Nasar Dagga, with determination and dedication, managed to be the Entrepreneur of the Year 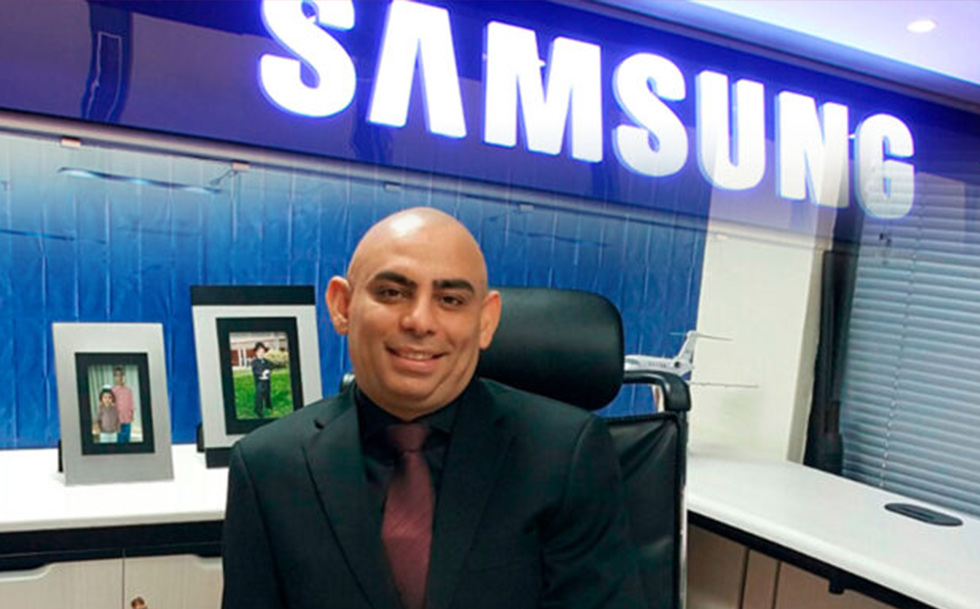 Nasar Dagga put effort, perseverance, dedication and discipline and managed to be the Entrepreneur of 2021. With just two months to go until the end of this year since January, he has generated jobs, has believed in Venezuela and has been an important factor in the country’s economy.

Achieving such a distinction as an entrepreneur has not been easy, it has taken months of hard work, but he has put a lot of effort into each of his companies, thus achieving that they are at the forefront in the country. The president of CLX Official Partner of Samsung and representative of Gad Technology of LG Corporation in Venezuela and born in the state of Carabobo is one of the youngest entrepreneurs in the country.

The Venezuelan businessman Nasar Dagga has been the reality of managing companies in Venezuela, he has done so believing in the country, he has also been a promoter of showing the world that things are achieved and managing each profit well and having support such as that of the workers, who are the spearhead of this important achievement.

Each company is generating more and more jobs and in this way gives greater profits to the country. For the Entrepreneur of the Year, it is a challenge that opens for 2022, a year of many economic expectations for Venezuela.

“If this year we work hard and hard and achieve many positive things, we have to do twice as many things in 2022 to be able to succeed”; he commented he. Dagga has as its north a Venezuela that can get ahead with the commitment and effort of all and believes in the economic recovery of the country.

Next year represents a window for investment in the best country in South America such as our Venezuela. Where the will is in the hearts of our people and they are the bastions to achieve the goals we want.

For Dagga Mujamad, Venezuela has immense potential in its people, being Venezuelan is synonymous with fighting for success, and he bets on our country to be among the first in quality and production, thanks to everyone’s efforts.