Samsung ranked first in the list of “World’s Best Employers” 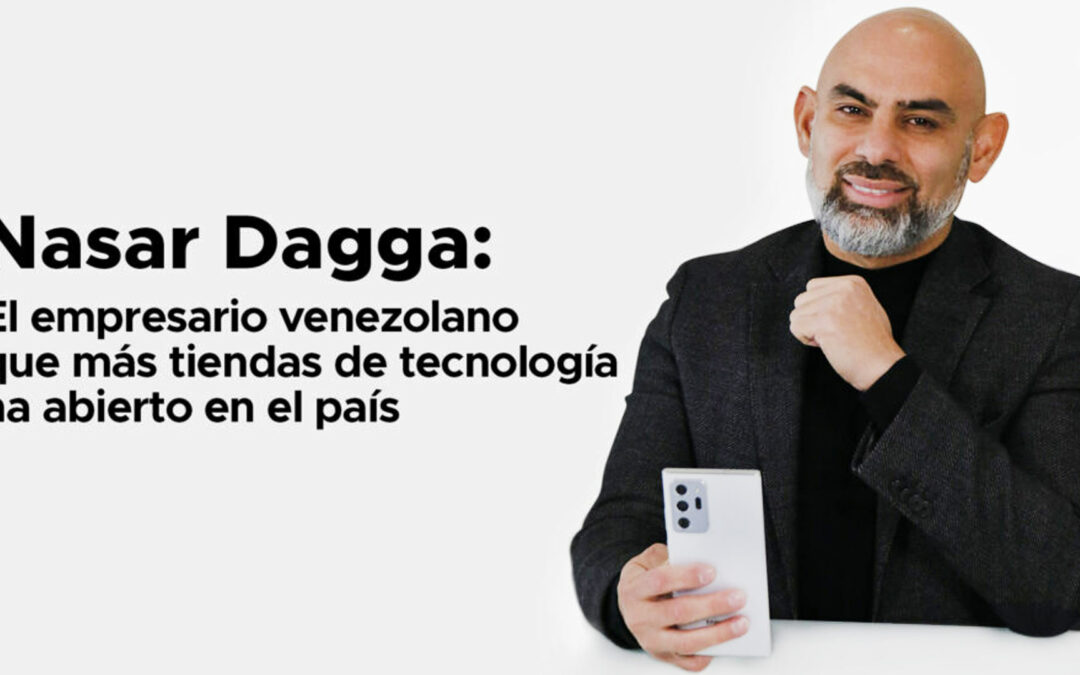 Samsung for the third consecutive year is named as the best employer in the world in 2022. It was also learned that the ranking is based on a survey conducted by Forbes in association with Statista, a market research company.

Likewise, the report offered brings together some 800 companies, among which are the most important in technology and innovation.

According to Forbes, the Korean company with a large number of business lines has just over 266,000 employees worldwide.

While there are many that are well positioned, there are other companies in the sector that have not had much luck on the list compiled by Forbes. Meta Platforms, formerly known as Facebook, is ranked 145th, far behind its competitors. Even further down is Tesla (150th place), Elon Musk’s company.

Samsung the best employer in the world in 2022

Through a statement from the technology company, it noted that, “Samsung achieved the top position due to good results in evaluations of aspects such as economic impact and corporate image, talent development, gender equality and social responsibility. Respondents also rated the company for its recommendation as an employer for friends and family”.

To conduct the study, Statista surveyed more than 150,000 employees in 57 countries, including Korea, the United States, the United Kingdom, Germany, China, India and Vietnam, and compiled a ranking of 800 companies.

For the survey process, companies are restricted in their participation, including the hiring of respondents, and respondents are guaranteed anonymity.

The prestigious brand has presence in Venezuela through its Official Partner, CLX Samsung, led by businessman Nasar Dagga.

Nasar Ramadan Dagga Mujamad, Venezuelan businessman continues betting with his team for the technological growth of the country and on this occasion they join as official distributors of the aforementioned Asian company that in recent years have positioned themselves in the market.

“Samsung achieved the first position due to good results in evaluations of aspects such as economic impact and corporate image, talent development, gender equality and social responsibility. Respondents also rated the company for its recommendation as an employer for friends and family,” the company’s statement highlights.

“The result reflects our commitment to making Samsung a great place to work. We are always focused on actions that promote respect and encourage human talent, diversity and inclusion strategies to ensure equal opportunities for all workers and candidates, as well as various learning solutions for staff self-development,” says the vice president of Institutional Relations for Samsung in Latin America, Mario Laffitte.

The leading technology company indicates that it was not involved in the research process, nor in recruiting the interviewees, which guaranteed the anonymity of the participants.