Find out how was the Christmas commercial of the Multimax stores? 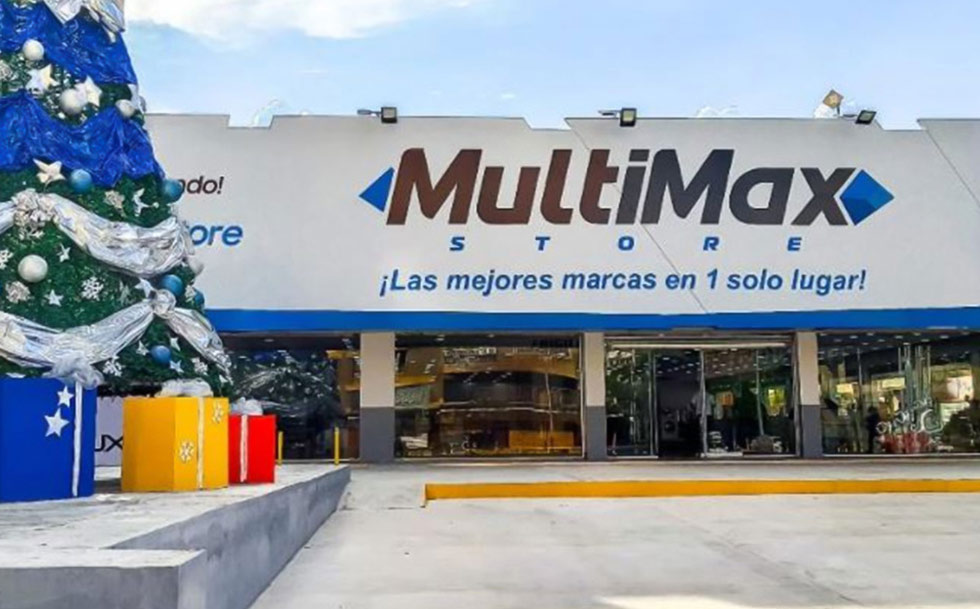 The Multimax store became a trend this Friday, December 3, on Twitter for the Christmas commercial they made together with artists from the Venezuelan show business.

But who was responsible for adding these celebrities to this commercial? Nasar Dagga, 45, is a Venezuelan businessman of Arab descent who has been in business since he was young.

He studied law at the Santiago Mariño Polytechnic University Institute and for 10 years was in charge of sales management at the marketer “La Linda”, in the Morón municipality, Carabobo state, where he sold electronic equipment.

In 2019 Nasar Ramadan Dagga inaugurated Multimax in the city of Valencia, Carabobo state, and is part of its board of directors. In this store they sell a wide range of white goods, appliances, televisions, air conditioners, consoles and more.

On November 30, Multimax published on its Instagram account, multimax store, a Christmas message in which more than 15 Venezuelan artists appear. “We are happy to once again celebrate this special time by your side; that is why we recover a special tradition that is rooted in the hearts of Venezuelans”; they wrote in the post.

In addition, they sing the bonus and scenes appear from different locations in the country, such as Margarita, the dunes of Coro, landscapes of Los llanos, the monument of the Divina Pastora in Barquisimeto, Lara state, on the Lake Maracaibo promenade, Mérida and the Plaza Francia de Chacao in Caracas. Hermanos Dagga