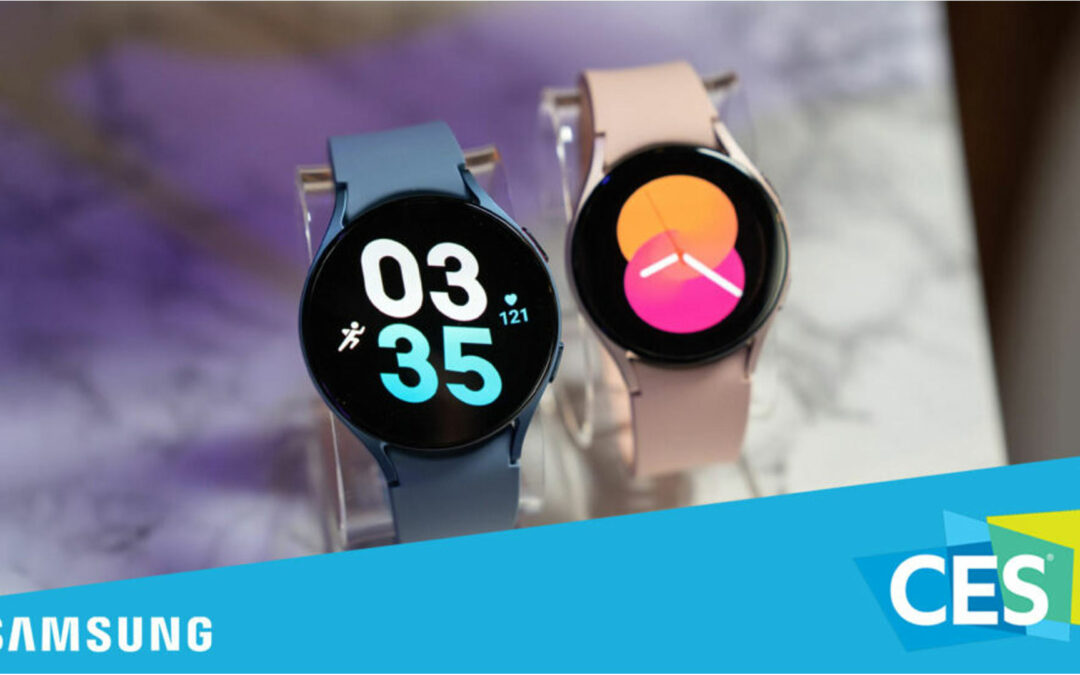 This annual event recognizes outstanding design and engineering in a multitude of consumer technology product categories.

The Innovation Awards are presented prior to the start of CES, which is held annually in Las Vegas. This year’s products span different categories and were awarded based on innovation, design and engineering.

As such, Samsung was honored in several categories, reinforcing the company’s commitment to providing a continuously customizable and connected experience for consumers, while contributing to an environmentally conscious world.

The Asian giant was awarded in a wide range of categories: 18 in displays, 11 in mobile devices, 10 in home appliances and 7 in chips. The company was recognized as the Best Innovation Honoree: two in visual displays and one in the chip category.

As well as Samsung’s Bespoke AI Laundry products were recognized for their innovative design and integrated AI technologies.

The Consumer Technology Association (CTA) reported that CES 2023 will likely be the largest in-person, audited trade event to take place in the United States.

And Samsung will really be seen a lot at the event taking place in early 2023, the event will be January 5-8 in Las Vegas, Nevada, with a deeper focus on sustainability.

As it does every year, CLX Samsung will be in attendance at the Consumer Electronics Show; considered one of the most elite events in the field.

As the official distributor of Samsung in Venezuela, for the sixth consecutive year CLX will put its name in the most distinguished activities at international level.

CLX Samsung is led by Nasar Ramadan Dagga, Venezuelan businessman of Arab descent, CEO of the most important business group in the country, Group, Official Partner of Samsung in Venezuela.